Home / CELEBRITY / Michael Caine Is Not Retiring From Acting

Despite his recent comments that Lina Roessler’s “Best Sellers” may end up being his last film, reps for Michael Caine confirmed to Variety that the actor is not retiring.

In fact, sources close to Caine said that he is currently reviewing two scripts for upcoming projects.

“Regarding retirement, I’ve spent over 50 years getting up at 6 a.m. to make movies, and I’m not getting rid of my alarm clock!” Caine said in a statement to Variety.

He also tweeted about the situation, simply writing: “I haven’t retired and not a lot of people know that.”

Rumors about Caine’s retirement began to swirl on Friday, when the 88-year-old actor spoke about the state of his career on the BBC radio program “Kermode and Mayo’s Film Review.” “Funnily enough, it has turned out to be my last part, really,” he said of his role in “Best Sellers.” “Because I haven’t worked for two years, and I have a spine problem which affects my leg, so I can’t walk very well.”

Caine continued: “And I also wrote a book, a couple of books, which were published and successful. So, I’m now not an actor; I’m a writer. Which is lovely because as an actor, you have to get up at half past six in the morning and go to the studio. As a writer, you can start writing without leaving the bed!” 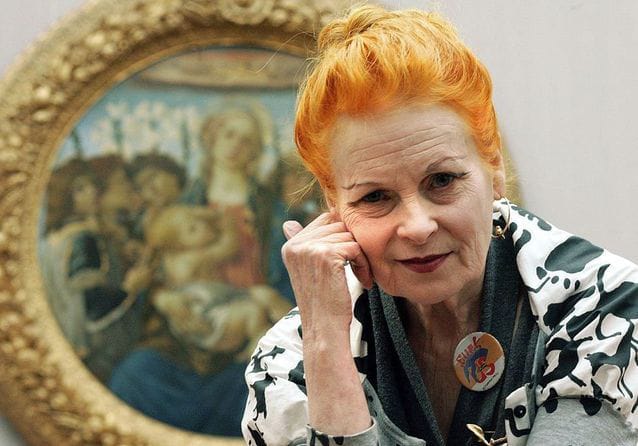