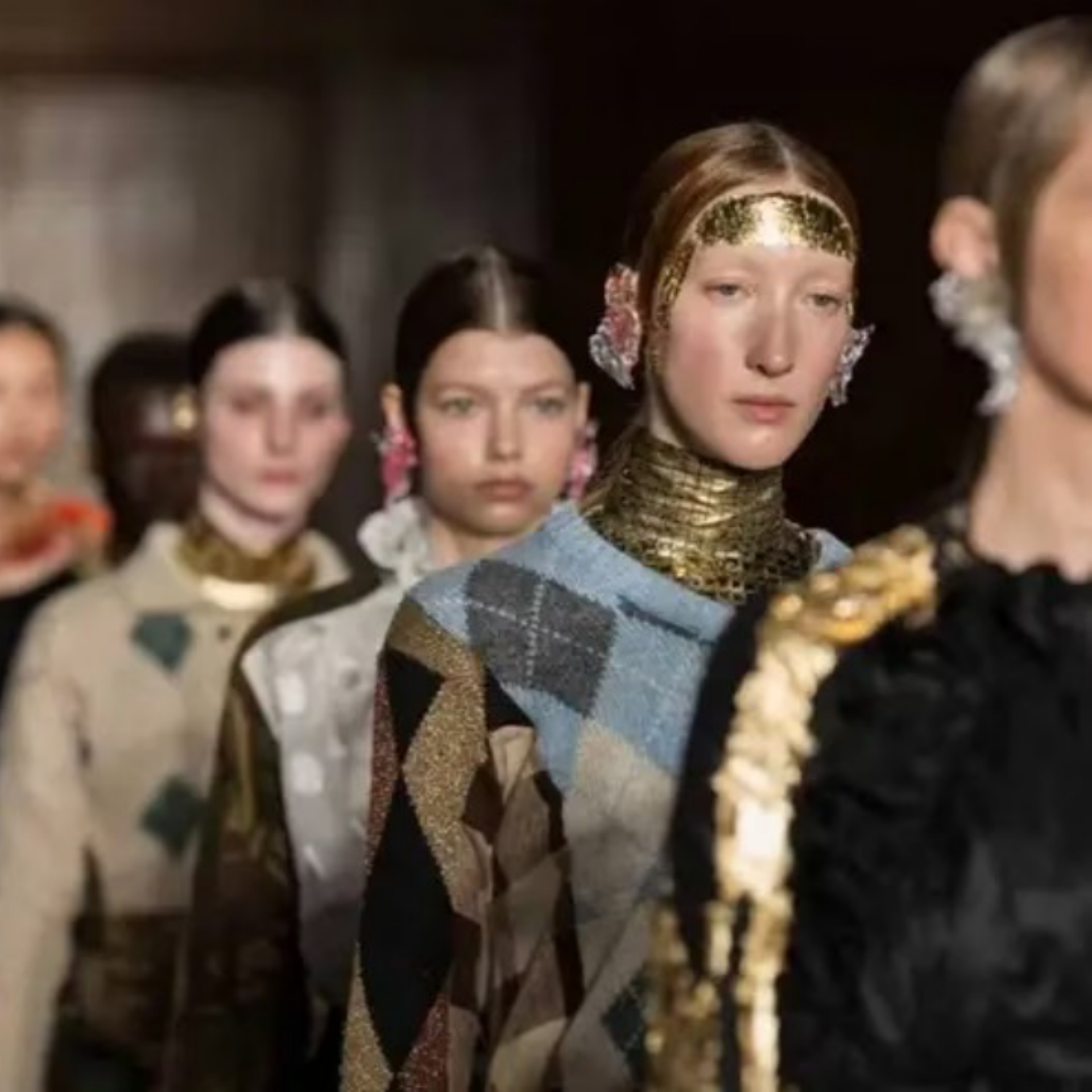 London Fashion Week ( LFC ) returns the 11th to 13th June 2022. Presented by Clearpay much of this London Fashion Schedule is about the new generation of London based designers. Of the established designers red carpet ready designer Scott Henshall is back after almost 20 years away from the catwalk with his menswear and womenswear live presentation this Saturday. Scott Henshall is a renowned British designer, and former Creative Director of Luxury Brand Mulberry. Creator of the World’s most expensive dress, Scott’s designs have a VIP and celebrity following.

Ahluwalia, the Indian-Nigerian designer championed for the diverse inspirations weaved into effortlessly sleek collections that range from t-shirts to tailoring makes an exciting start to Sunday with her mens and womenswear live catwalk. Following her is Dilara Findikoglu, the Turkish-British Central Saint Martins Graduate, who found success with her pearl, Anne Boleyn inspired necklaces. Many bigger brands will be missing from this schedule as London fashion’s new generation seize the chance to shine.

The schedule includes over 30 confirmed participating designers and organisations activating across a range of catwalk shows, presentations, appointments, events and digital activations. Once again, the event will be a physical and digital hybrid, giving designers the opportunity to showcase their collections to a local audience and expand their reach internationally.

This season marks ten years since the inception of the June event. Launched by HRH The Prince of Wales as London Collections: Men in June 2012 at St James’ Palace, the event has supported a plethora of brands from iconic Savile Row tailors such as Gieves & Hawkes and Huntsman to some of the most talked about menswear brands in recent years such as A COLD WALL*, Craig Green, JW Anderson, Martine Rose and Wales Bonner to name only a few. The showcase has since evolved to support a future of fashion that eliminates gender constructs, encourages all to take part and gives designers the flexibility to participate in any edition that makes the most sense for their brand.

LFW along with the British Fashion Council ( BFC ) highlight the rich cultural landscape that contributes to the inspiration and success of the British fashion industry.

This season, for the first time ever, the DiscoveryLAB is in collaboration with DAZED. The 11 designers activating as part of the digital DiscoveryLAB are:
ABAGA VELLI | Bad Habits London | Brandon Choi | KINGWEN | Lea Nyland Studio | Mark Chapman | Noirgaze | PERTE D’EGO | SansPeng | seventyfive | TREDDENICK

ADDITIONAL HIGHLIGHTS
Graduate Preview Day: The BFC will celebrate the Graduates of 2022 with The BFC Colleges Council Graduate Preview Day on Friday 10th June, ahead of LFW. The physical event is a showcase of the best emerging talent underpinning the creative future of the fashion industry and aims to support excellence, empower growth, and bolster the exceptional talent emerging from the UK’s best in class fashion colleges and connect graduates with industry professionals. A curated selection of universities from the BFC Colleges Council are awarded this opportunity every year. Alongside the physical event, Graduate Preview 2022 will also be reflected on the digital platform, which will feature graduate portfolios from the same universities, giving industry and recruiters the opportunity to view work online and engage with course leaders and tutors directly.
Class of 2022: Committed to supporting excellence in design, as part of LFW June, content from BFC Colleges Council member universities and graduating BFC Scholarship recipients will be spotlighted across the platform via a dedicated Class of 2022 playlist, with the aim to amplify a new generation of British creatives.

24 Hours in London with…: Launching this season, ’24 Hours in London with..’ is a new content series that provides viewers with first-hand access to the lives of London’s creative community, amplifying the voices of a diverse cast of young talent and refuelling the city’s reputation as a hotspot for creativity. Each episode will follow the participant around a day at LFW, focusing on the behind-the-scenes moments; the parties, the shows and everything in between. Confirmed participants: Amelia White, Senior Editor, Perfect Magazine | Mahoro Seward, Fashion Features Editor, i-D | Porsche Poon, Make-Up artist (BFC NEW WAVE: Creative 2021) | TJ Sidhu, Junior Editor, The Face. The first two episodes will be available on the LFW Instagram channel and BFC YouTube, after LFW.

BFC x 10 Magazine ‘London Menswear: Moving Forward’: To celebrate ten years since the inception of LFW June and to put a spotlight on British Menswear, BFC and 10 Magazine have worked together on a short film and editorial shoot entitled ‘London Menswear: Moving Forward’ to highlight the creativity and breath of modern British menswear.  The short film will be shot by Louis Hollis and will premiere on LFW & 10 Magazine’s social platforms on Monday June 13, with three shorter teasers dropping in the summer. The shoot, styled by Garth Spencer and shot by Derek Ridgers, will be accompanied by a written piece by Paul Toner detailing the breadth and creativity of the British Menswear scene, highlighting the rich cultural landscape that contributes to the inspiration and success of the British fashion industry. The editorial shoot will appear in the AW issue of 10 Men, published in mid-September 2022. Brands taking part range from heritage houses Burberry, Dunhill, Paul Smith and Vivienne Westwood as well as a new generation of London based talents A-COLD-WALL*, Ahluwalia, Bethany Williams, Bianca Saunders and Edward Crutchley. 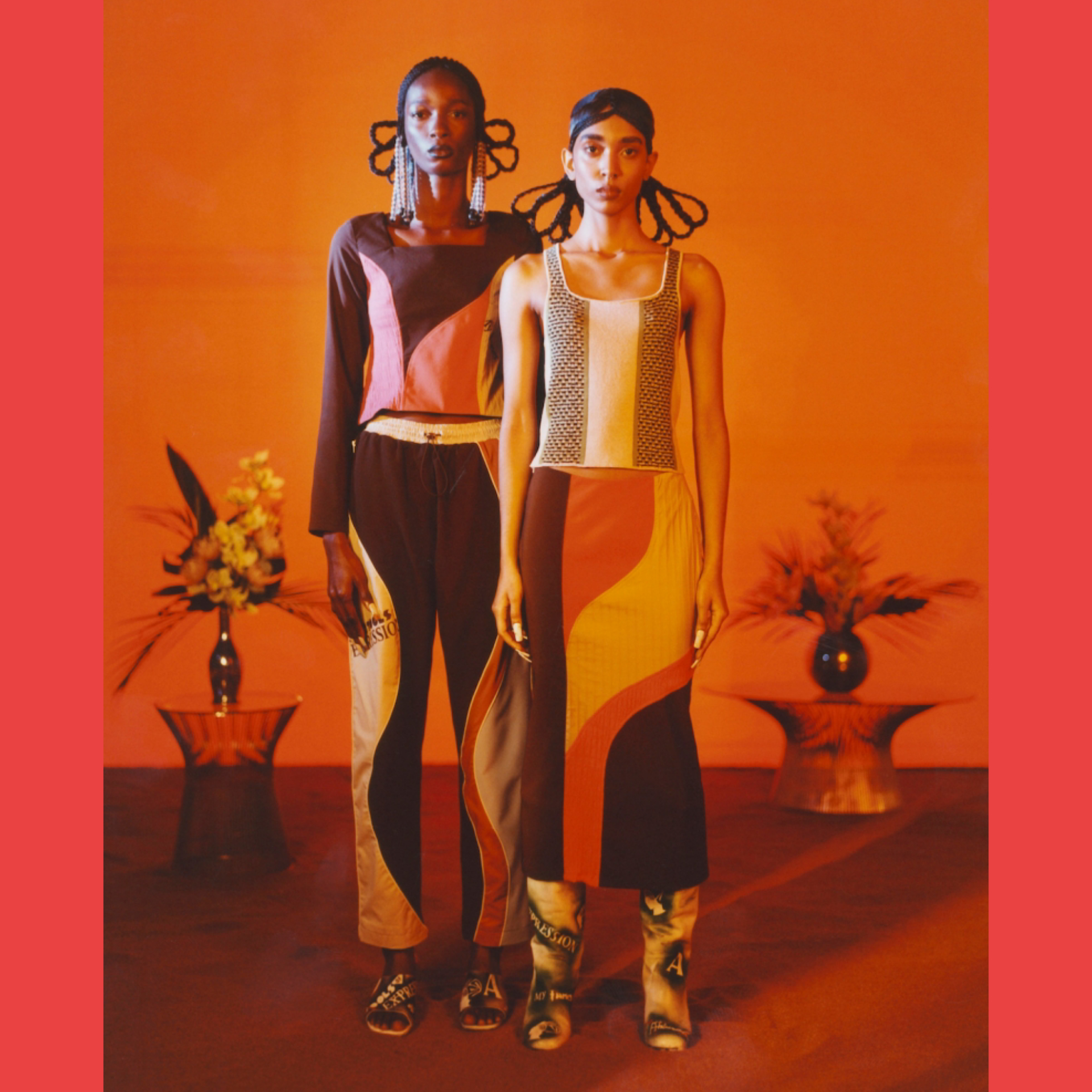 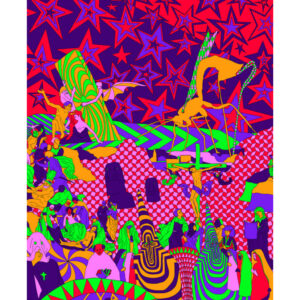 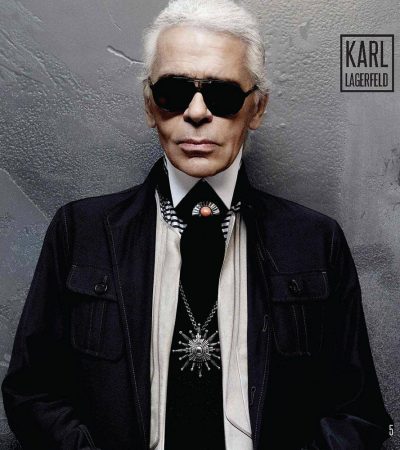 A GREAT TALENT END OF AN ERA 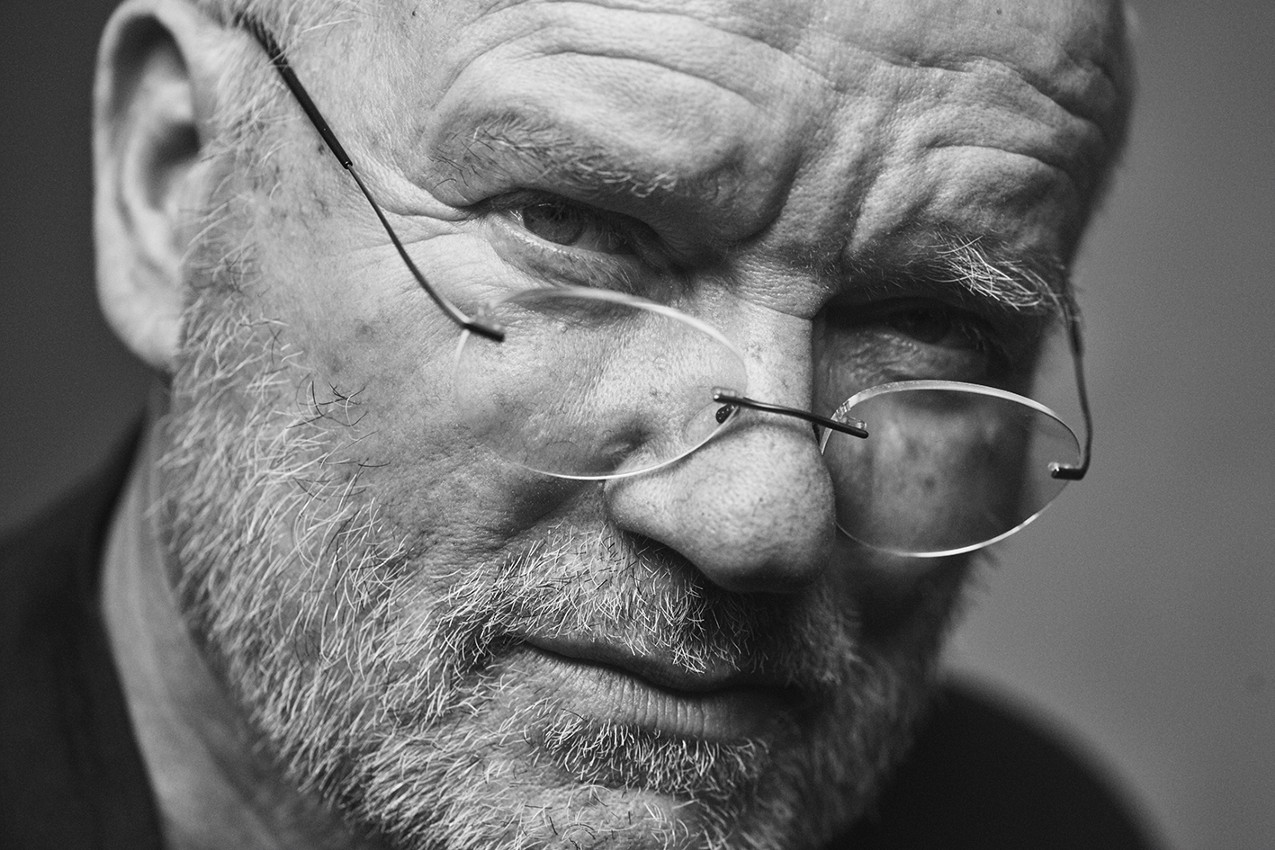 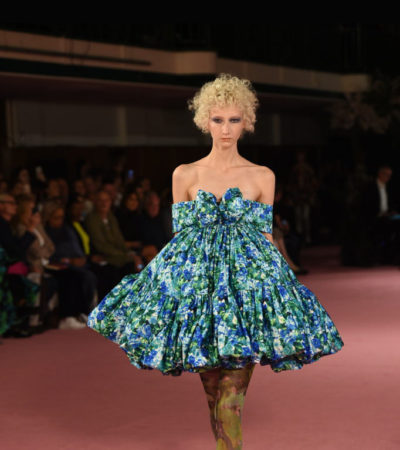